Oh no! I could feel my heartbeat out of my chest, I knew I was going to have to tell her I broke her beloved fertility goddess, I knew it was important to her and now it was shattered into a few dozen pieces and laying on the floor.

I was 12 and working as a house cleaner for Mrs. Bricker who lived around the block from me.  My mom told me to respond to the ad in the community flyer. Mrs. Bricker really wanted a high schooler but my mom insisted I apply, so instead of telling her the truth about my age I told her I was a freshman in high school when the truth was I was in 8th grade, close…but oh so far! I was already 5’8” and looked much older than my age so she would have no idea how old I was….but I did.

Every Thursday & Friday afternoon I went to work and felt like a fraud. I lived in fear that she would somehow find out the truth. Week after week I went in spite of my fear and spent 6 hours cleaning her home and collecting $18 on Friday (You can do the math on that one!)

And then it happened, I was dusting and I accidentally bumped that fertility goddess and watched in slow motion as she smashed to the floor in pieces before I could catch her. I think it was then that Mrs. Bricker began to wonder if I really was my age. She didn’t ask that day, she just gave me a scolding and made sure she told me how important that dang thing was.

A few days later the high schoolers had the day off of school, so Mrs. Bricker asked if I could come a little earlier since I didn’t have school. I was caught off guard and then she figured out I was a lowly middle schooler and oh my goodness was I humiliated!!! I was so ashamed that I never wanted to go back and to make it worse she scolded me and told me she would only be needing me for 3 hours each week instead of the usual 6.

Oh, the shame I felt at the time was intense. I grew up and didn’t think much about that experience, and I didn’t realize the profound effect it had on my life until a few days ago.

If you’ve kept up on my blog posts, you know that in September I declared a Splendid No Spending Year for myself because I wanted to get in touch with the part of me that makes, spends and saves money. I wanted to know what makes me tick and why I do the things I do. It has been wonderful, I have learned so much about myself and some of my own tendencies and even discovered an addiction to guilt feelings that I continue to work on (because there is no need or room for guilt in my life or yours for that matter.)

At any rate I’ve been working hard to discover and work out how I can be more splendid, intentional and generous with my moola in an attempt to heal anything lurking under the surface. Yesterday, as I was doing some healing work the Lord brought the thought of the Mrs. Bricker experience to the forefront of my mind and all of a sudden there was one of the missing pieces.

I have recreated this experience over and over again in my adult life….taking on a big project eagerly because I am pretty open to new things and experiences, but then I feel like a fraud and desperately hope no one will find out. No wonder I have spent thousands of dollars on graduate degrees and certifications, it helped keep away those “fraudish” feelings I have had since I was 12 away from me.

One thing I know about wounded parts of us is that they desperately want to be healed. One way they will try to do that is by recreating the same scenario over and over again in our lives, even though we hate the scenario and the feelings that go with it, we keep on doing the things we hate over and over again and that is exactly what I have done….that is until today, no more feeling like a fraud. I will care for this little part of me, but she does not get to run the ship.

Today is a new day I no longer have to be held captive by my 12-year-old self and boy does it feel good…she is free and I am free to live into all the wonderful ways God has made me!

What if this were true in your life right now? Wha

Good things are always on the way in your life! Lo

I used to have anxiety, shame and guilt when I tho 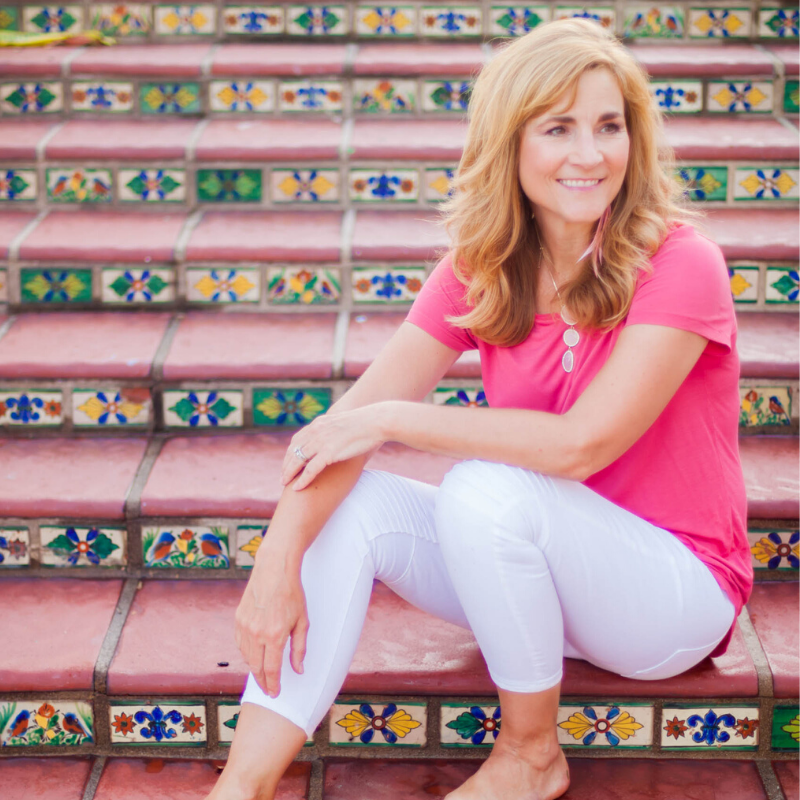 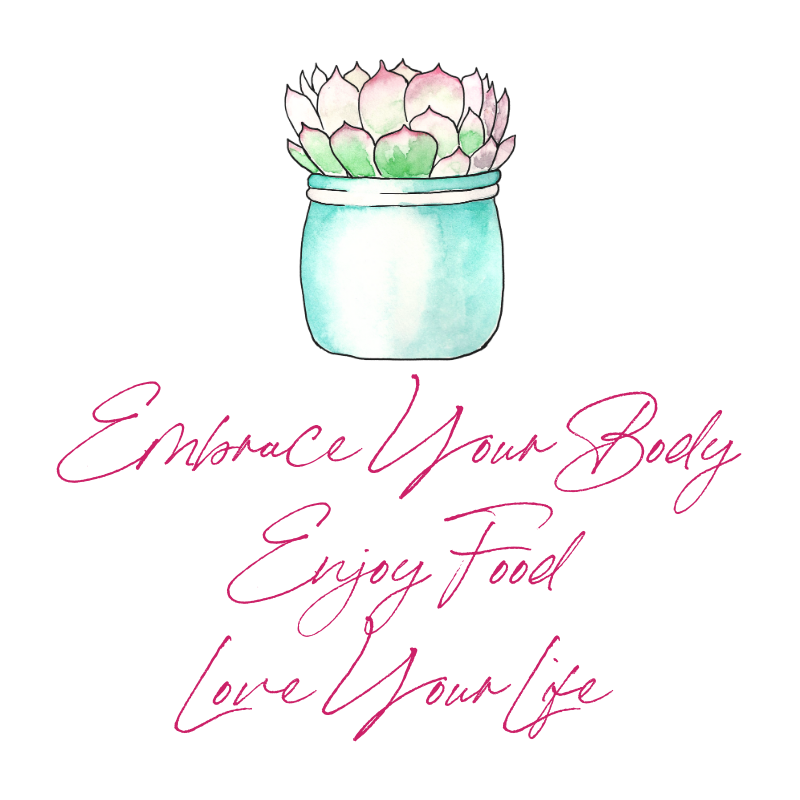 Apply to Work with Laney

Laney is a frequent podcast guest, summit speaker and can be heard on

What if this were true in your life right now? Wha

Good things are always on the way in your life! Lo

I used to have anxiety, shame and guilt when I tho

Apply to Work with Laney